From the droves of natural specks we collected during the summer as kids to the faux ones we draw on because the runways inspire us to, freckles are always a fascinating subject to broach. Here, find a slew of things you probably didn’t know about the sun-induced specks.

1. There are two different kinds of freckles.

The more common of the two are ephelides, which are flat, light brown marks that tend to fluctuate with the seasons. “They can get darker in summer and lighter in the winter time,” explains Rachel Nazarian, MD, a board-certified dermatologist at Schweiger Dermatology. “In fact, people can see them fade even after applying sunscreen for several weeks.”

Then there are lentigines, aka liver or age spots, where the the skin contains more melanocyte cells and thus doesn’t typically change color or darkness based on exposure to sunlight.

Freckles are linked to a key genetic player that regulates your skin and hair color. A gene known as MC1R controls how much of two different kinds of melanin you produce. The two types are 1) darker brown eumelanin and 2) reddish-yellow pheomelanin. If your MC1R gene is inactive, you produce more pheomelanin, which leads to light hair and skin, as well as a propensity for freckles. 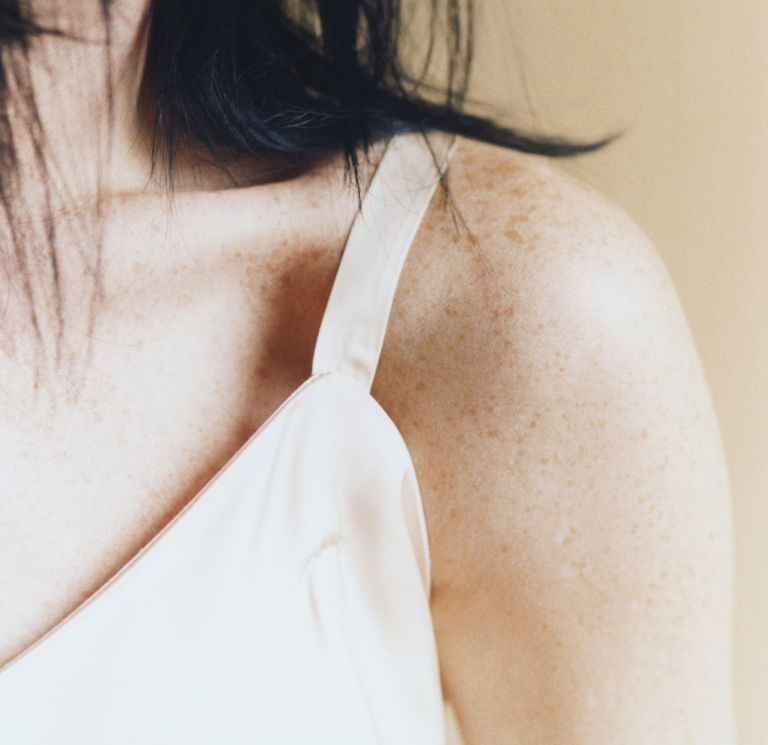 3. Nobody is born with them.

Have you ever seen a newborn baby with freckles? Nope. Never. “Despite what some people say, freckles are absolutely always from sun exposure,” Dr. Nazarian says. “They cause the pigment-making cells in your skin to rev up and create more pigment.”

4. They’re an indication of how sensitive your skin is to the sun.

In some people, melanin is produced evenly throughout the skin. When it’s not, freckles are little clumps of melanin that fluctuate with the sun. If you’ve got a lot of specks, your skin is more sensitive, and you’re at greater risk for skin cancer. (Although freckles are never cancerous themselves.)

5. They double as natural sunscreen.

The melanocytes act as a natural sunscreen by darkening your face and thus making the skin less susceptible to UV rays. But seriously, it’s no excuse to not be applying and reapplying a minimum of SPF 30 daily.

“They are still a risk factor for skin cancer because they’re caused by ultraviolet light, so if you make a lot of freckles, you should be very vigilant about your skin health and get your annual skin check,” Dr. Nazarian cautions. 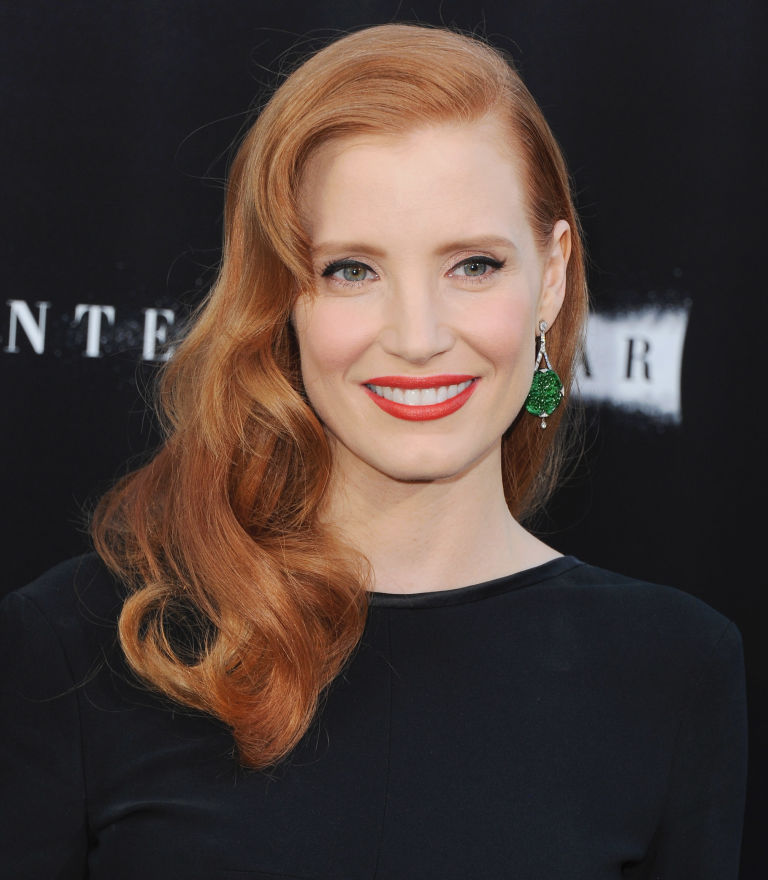 6. Not all redheads have them.

Although redheads have less melanin in their skin, not all of them have freckles, contrary to popular belief. They’re thought to be controlled by the same gene, but red hair is recessive and freckles are a dominant trait. Roughly 80 percent of redheads have an MC1R gene.

7. In Medieval times, they were considered witches’ marks.

Never mind the fact that men have and will alway be just as susceptible them — right up there with moles, warts, and birth marks — freckles were said to be indicative of a women’s allegiance to the devil.